Booming Seven Deluxe is a classic game, despite the unusual look that the developer went for in its case.

Booming Games is the developer that created Booming Seven Deluxe, offering us a classic title here, but with a look that’s not exactly standard for this category. The theme that inspired the game is based on 7s, as the title mentions, but also on fruits and bells, things that you would have seen countless times before in similar slots. Even though it’s a system with 3×3 reels, it manages to cram 10 pay lines in it. You also get a 2-Way Pay feature in certain situations, along with wild symbols, scatters, multipliers and free spins, all these being expected in modern titles, but not in 3 reel ones. The jackpot in this game seems to reach a value of $1,617.

The Gold Bars are shown in the symbol with the capability of a wild. As a feature symbol, it will be useful when forming its own combinations, but also when it is found on active lines along with matching regular icons. On its own, it pays a prize of up to $231, but which can go up to $1,617 when the multiplier wild helps it out as well.

The 2nd reel is the one that can take the X7 wild symbol, the multiplier as the game calls it. It can act as a substitute for any other symbol, with the scatter’s exception. It can even help the other wild create its own combo. Should this wild contribute to any new combination, it will multiply the win value by 7x.

10 free spins are offered to the player, provided that the requirement is met, that of having three scatter symbols at a minimum, present in any position on the 3×3 reels. The symbol with this role has the image of a red 7 on it. Rewards of up to $210 are also offered.

Booming Seven Deluxe has a pretty average design, but feature wise it offers a lot more than most 3 reel slot machines manage.

Try of out a demo version of Booming Seven Deluxe. 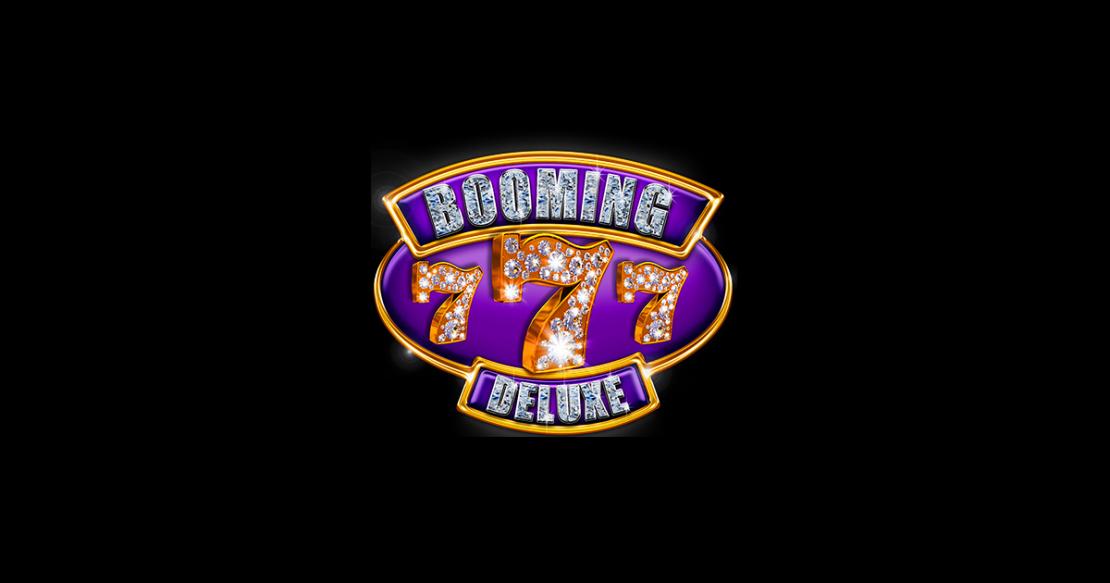