The popular sequel to the Børk the Berzerker slot, now called Hack ‘n’ Slash Edition, is live and available from Thunderkick.

Børk The Berzerker is back and we’re seeing him in the Hack ‘N’ Slash Edition this time, the second Thunderkick release to have him as the main character. The game has its inspiration from a character that looks like he’s based on the Nord mythology and its ancient heroes. You have the warrior in the big role, with monsters and runes used for many of the other symbols. It’s a good-looking slot, which shouldn’t be surprising since that’s to be expected for most Thunderkick releases, at least all the ones that we’ve seen so far.

You get to play on 20 fixed lines, with 5 reels as support. There is an impressive RTP to play with here, of 97.3%, while for the game’s features there will be expanding wilds, scatter symbols and free spins. The better wins that can be triggered in this game can deliver $5,000 to you.

Those playing this Thunderkick slot can expect to be using 20 active lines, but for the amount used to vary between $0.10 and $100, the same range that the developer relies on in all their games. You can see directly on the paytable how much your current bet can get you.

Bork is one of the impressive symbols that you will want to see as often as possible in this game. Though you get it only on the 3rd reel during paid spins and on reels 2, 3 and 4 during free spins, this is going to be an expanding wild that can transform an entire column of symbols. Wild symbols are usable in various combinations, being only required that they land in the right position, nothing more. Naturally, the rest of the combination’s symbols also have to be on that line, at the very least on the reels 1 and 2 during the paid spins.

The villain of the story, a wizard by the looks of him, will be a scatter symbol that lands three or more times if you’re lucky, since that’s the way to get into the feature with 10 to 20 free spins.

The thing that makes this slot fun is its theme and the way that Thunderkick designed it. The drawing style and the story are very cool, and it obviously helps that the RTP is at a very high 97.30%. 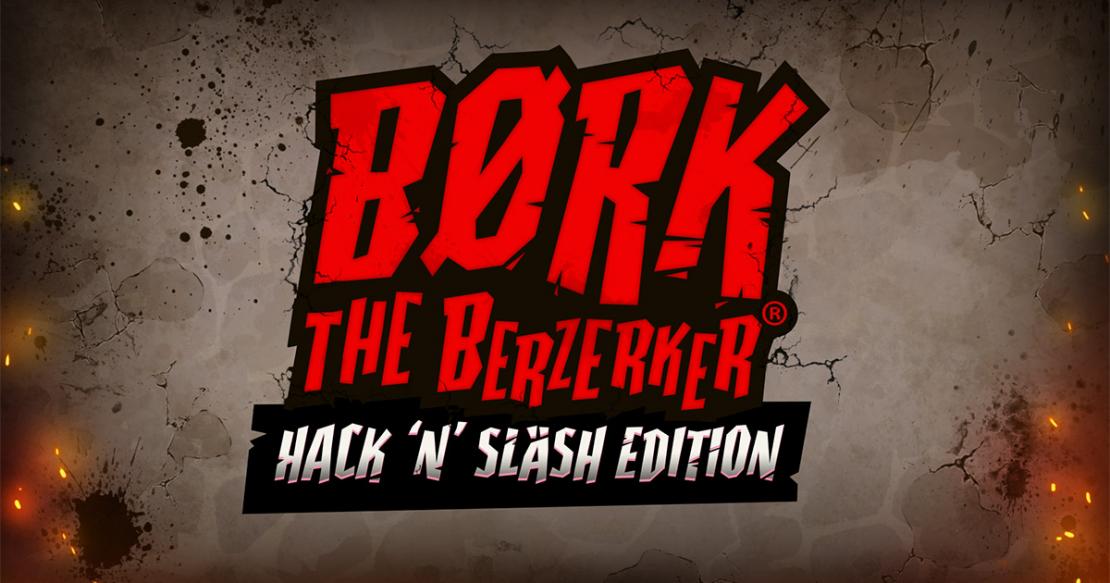