Chibeasties 2 is the second game that Yggdrasil Gaming offers with this name and theme, and with a fantasy inspired universe.

Yggdrasil Gaming is one of the smaller developers of slot machines, but it’s a name that I respect at the same time, knowing the quality of the games that they create. Chibeasties 2 follows in the footsteps of the first game with this name, and it shows us a fantasy universe with four different realms to explore. You pick the universe in the beginning, and this will decide the wild features that you will have at your disposal. The symbols on the reels are either the Chibeasties, alien looking creatures that come in different colors, or mushrooms (also in different colors). The game gets 20 lines, has the usual 5 reels for them, and it will pay up to $1,250. The features in Chibeasties 2 include the four realms with their four types of wild symbols, plus scatters and free spins.

As the game starts up, you have to choose one of the four available realms to play in. The Expanding Realm is one of them, the Teleporting Realm is another, and then there are Spreading and Mirroring Realms. The Expanding Realm gives you expanding wilds, which cover the reel entirely. The Teleporting Realm will place the wilds in the best possible position, giving you better odds of being able to make good use of them. Spreading Realm offers up to four additional wilds on the reels, in random positions. The final realm, Mirroring, will place wild symbols in mirror positions. You get one or two additional wilds in certain positions from them.

All the wild symbols which appeared as a result of the original feature of the realm, can be mutated once they’ve done their job. This mutation is a random one and it transforms them into combo wilds.

The special Free Spin Shaman symbol triggers 7 to 30 free spins, with three to five scatter symbols. All wilds mutate into combo wilds, if they land during free spins.

Chibeasties 2 looks like a fun game, with an interesting gameplay and quality graphics. Overall, I recommend you try it out. 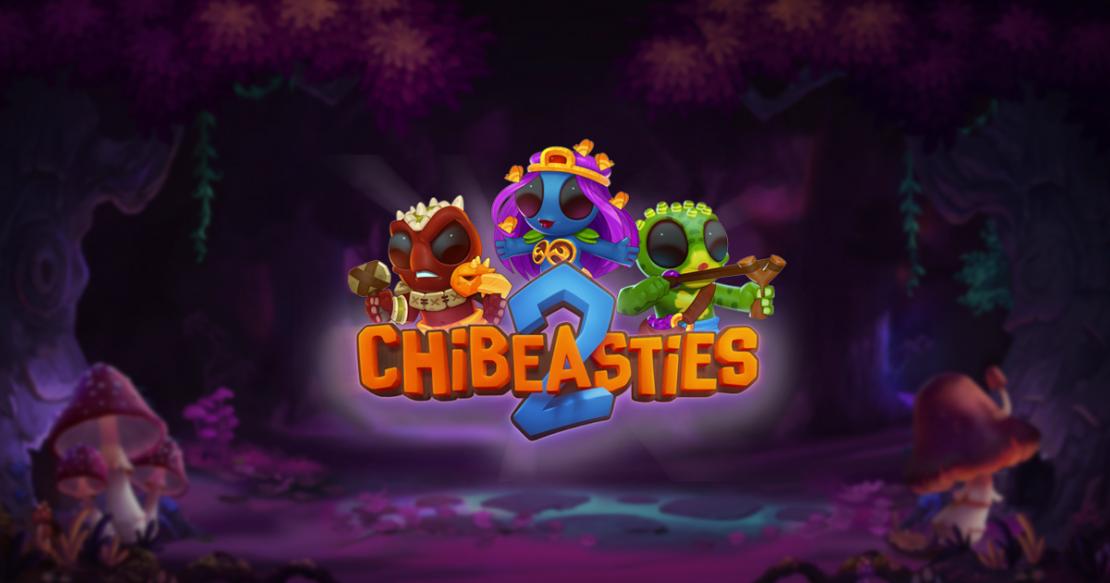