Dragon Born is not your usual medieval and fantasy inspired slot machine, and it’s coming from Big Time Gaming.

Dragon Born has some very typical things in it, but there are also some that are highly unusual, a very good example being the megaways system which allows it to employ the equivalent of up to 117,649 ways to win. The exact number will vary from one spin to the next, but more on that below. The theme is based on fantasy and medieval elements, with symbols which show either dragons, or characters from the court of a king. As I’ve mentioned before, it’s a slot with 117,649 ways to win. It also has 6 reels instead of 5, and it can pay up to $98,000.

The design is one of the things I wasn’t that happy about in this game. The quality of the symbols is mainly to blame here, as they’re not that well chosen in some cases, and also the resolution doesn’t seem to be the best. Another thing that makes the game seem off balance is the way it uses symbols, which occupy between 1 and 7 positions.

You wager $0.20 to $40 each round, and you only have the Stake value to work with, meaning the total bet. You don’t have the option to control the bet in more detail.

One of the unusual things about this slot is the number of megaways, called ways to win in other titles. Each reel can have a different number of symbols each spin. You can have between 1 and 7 symbols on a reel, and it’s all random. You can end up with 2160 megaways, or you might have as many as 117,649.

Something I’m sure you will enjoy in this game is the full reel wild. You can only get it twice in the same spin, and it’s going to apply a 1x to 7x multiplier to whatever win it helps form. If you land two wilds of this type at the same time, you get a multiplier of up to 49x, enough to get you a top jackpot of $98,000 instead of $2,000.

Diamond scatters are going to help out along the way also, scatters which trigger 6 to 50 free spins whenever they appear in 3 to 6 locations and on just as many reels. Both regular and stacked wilds are used inside.

The game offers plenty, especially with its features, its mega ways and multipliers. The one thing they could’ve done better is the design. 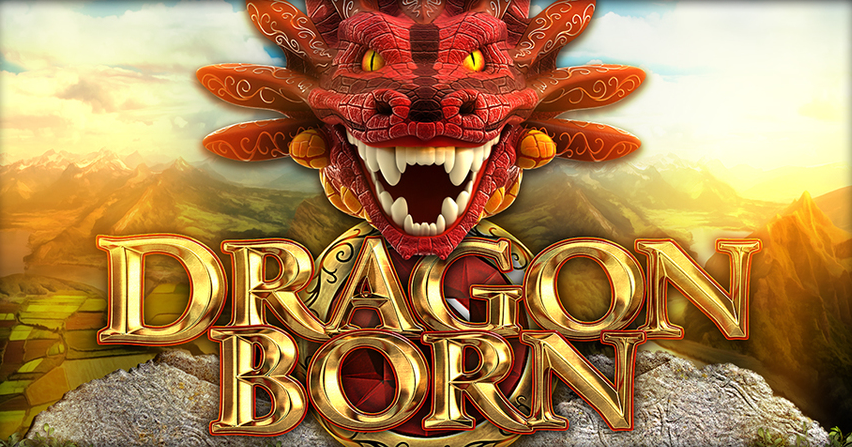