Be among the Gods and bring home a big pooled jackpot with NetEnt’s Hall of Gods. This 5-reel Triple Jackpot online video slot machine game inspired by Norse Mythology will bring you the chills, the excitement and definitely the fun as you try to be reach for the heavens and go home as a winner.

Feel the comfort and assurance while playing this familiar slot machine game that is inspired by the Nordic regions on Earth. Icons like that of Freya, Loki, Idun and Odin are highlighted in the game as well as may more other Norse Gods known in Northern Europe.

Although the slot machine game is inspired by the ancient world, the presentation of the game is very modern and sleek making it a classy spinning reels game. It comes with a cool background and musical scoring that makes the game play even more entertaining. Several cool bonuses are also featured in the game which will make you fall in love with the timeless Norse Gods and Goddesses featured in the game.

Be prepared and hold on to your sword tight, strap on your armor and shield and prepare to enter the mythical and fascinating world of the Norse gods. Bet as much as €50 or even as small as €.01, as you anticipate and try to hit the jackpot in this online slot machine game.

A number of bonuses are also featured in the game. Wild Bonus comes in different variations. Dragon Symbols that appears across all of reel 2, 3 or 4 is capable of substituting all icons for a win except for the Bonus and the Scatter symbol. The Eagle and the Crow icons on the other hand are capable of unlocking up to 20 Free Spins at a 3x multiplier. Three hammers and shields on the other hand allow you to open the Bonus Game. Three Jackpots can also be enjoyed in the game, Mini, Midi and Mega Jackpots, a hefty amount that will bring your euphoria really close to the Gods. 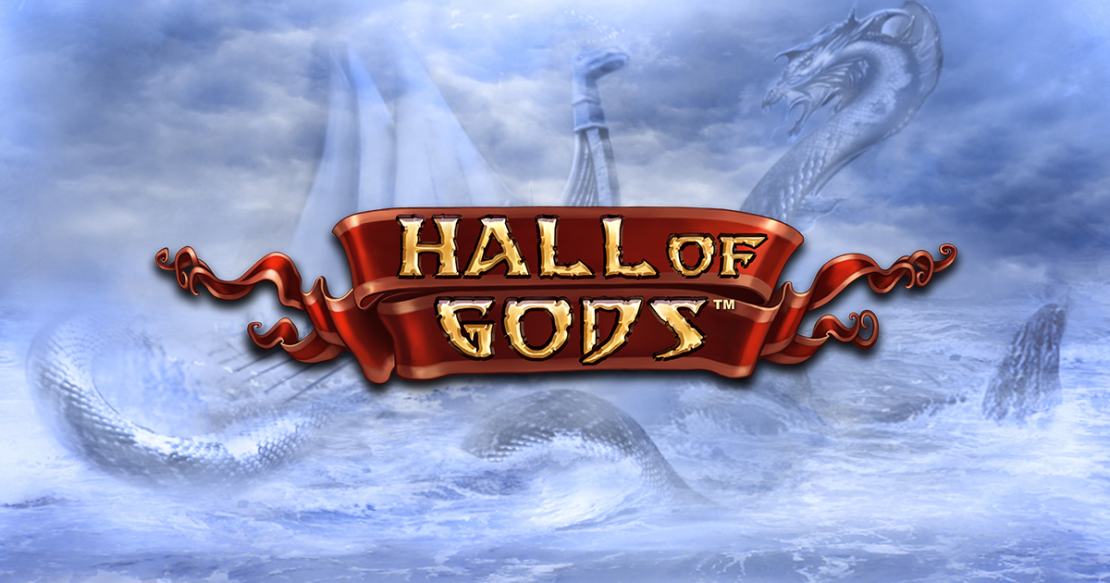