Power Plant is one of the more unique titles that were created by Yggdrasil Gaming, both in terms of layout and features that are offered.

Power Plant is available via Yggdrasil Gaming, a company that has been around for fewer years than the more established developers, yet they managed to get a reputation for the quality of the slots that they put out. They’re a bit more adventurous than usual with Power Plant, a slot machine that does indeed take place inside some sort of energy plant, but at the same time it has a unique layout that I haven’t seen anywhere else. The high quality graphics don’t use very advanced icons, showing you nuclear logos, fire logos, wind power logos, hydro power logos and card suits. The background image, which shows you the plant, is the one that looks best. As for the layout of the game, the one that I called unusual, it has 82 fixed lines, with the support consisting of 5 reels of 8 symbols each. The big prize of Power Plant only seems to go up to $1,000. When it comes to features, it has big stacked wilds, plus random features which can be triggered by those symbols.

If you go beyond the layout, the symbols will form their combinations in the usual way, on the same lines with other matching symbols. They can also get some help from wild symbols though, which arrive stacked on the reels, and which are capable of replacing any other symbol.

If you manage to cover an entire reel with a stacked wild, you’re going to be given a respin as well, with two to four features active. The number of wild stacks determines how many random features you get. One stack gives you two features during the respin, two stacks give you three features, while three stacks or more will trigger four features. The random features are chosen from the five possible options available (reel nudges, extra wilds, superstacked symbols, extra features and more winning symbols).

It’s a game in the usual high note that Yggdrasil Gaming is usually offering, but the graphics are not quite as interesting as in other titles of theirs. 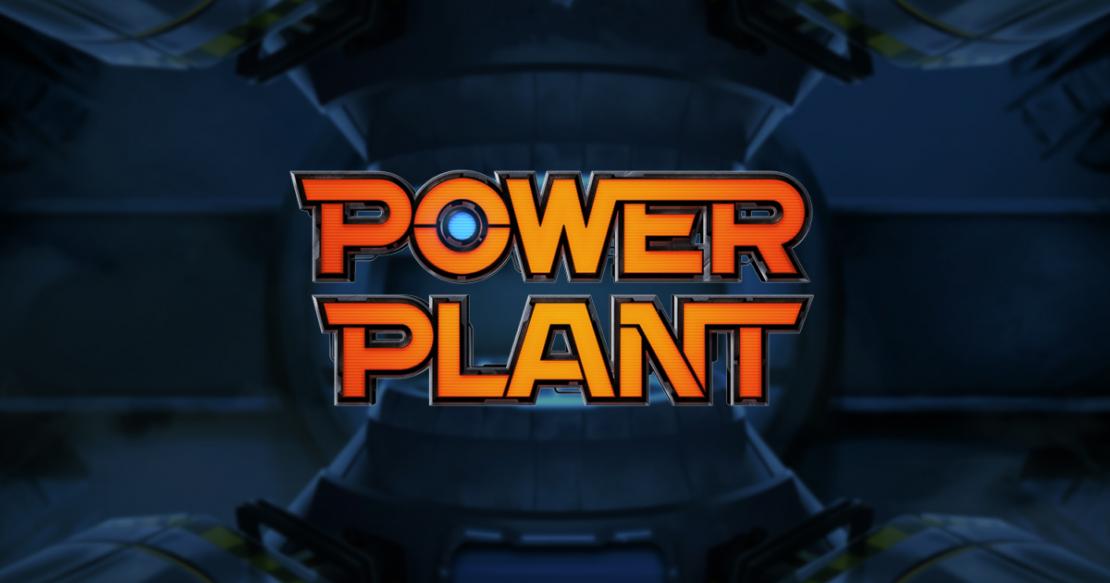