IGT, one of the pioneers in the software gaming industry has released another exciting online video slot game, Siberian Storm. The MultiWay Xtra capacity and is considered as one of the favorites and frequently played slot machine all over the world. What makes the game even more popular is the multiple numbers of opportunities of winnings for players of the game.

The slot has 5 reels and is based on tigers and their different characteristics. It can be enjoyed in Instant Play or Flash Mode and can be played even in Linux or Mac systems. There are 720 ways to win and can be played with real money upon registering a real money account and by depositing cash at any sites owned and powered by IGT.

The game is also known for its spell-binding graphics and audio making the game more interesting and entertaining to play. Instructions are presented clearly in the game making players understand the symbols as well as the bonus rounds of the game.

Symbols are mostly depicted with the tiger theme which includes the Tiger Eye Pendant, Green Tiger Claw and the Canine Tooth. Featured icons also include the Purple Tiger Claw, White Tiger, Siberian Tiger and the Blue Tiger Claw as well as the official logo of the Siberian Storm. The White Wild Tiger is the Symbol for the Wild and appears only at the 2nd, 3rd and 4th reel. It can help winners to form different combinations to qualify for a win. The Tiger Eye and the Scatter Symbol can also help one win bigger and more frequently throughout the game. Tiger Eye Symbols also activates Free Spins Bonus Rounds in the game. 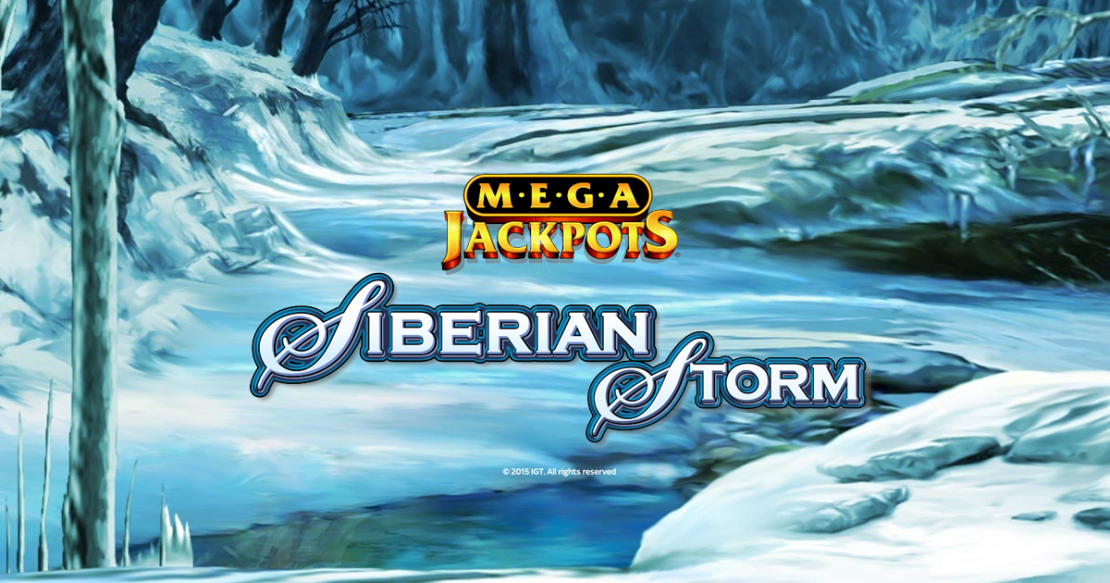