Sopranos is a game that needs no introduction, a Playtech slot that focuses on the famous mobster themed TV series built around Tony Soprano.

Sopranos is a famous TV series, so it’s not a surprise that a slot developer would want to create a branded experience based on it. Playtech got the license from HBO, and so, on the reels you will notice all the major characters from the series, real photos with them. This is a slot machine with 25 paylines, which can pay $30,000 cash to a lucky winner.

There are good things to say about the design of Sopranos, especially when it comes to the images with the actors which were used for it, but there are also lots of poker cards in the game, and they’re nowhere near as fun.

The list of features is quite long, and it starts with the wild, which is represented by the image of Tony Soprano. It has two roles which are typical for it, a substitute for regular icons and a way for the 3,000x jackpot to be awarded when it forms a combo of its own.

A very important part of the game is represented by the Crime Family Free Games, the trigger for them being a scatter with the Sopranos logo on it. Get 3+ symbols anywhere, and you get a prize of 3x to 100x, plus one of the four free games modes, ranging from Soldier, to Capo, Boss and Family. You have to play each level three times, before you are allowed to advance to the next one. They range from 10 to 25 free spins, and they can bring you random wilds, multipliers of up to 5x, extra wilds or spins where only the family member icons are present.

The Raid Bonus is triggered at random, and it asks you to hide cash envelopes, hoping that the raid of the police will not uncover them. You get to keep what stays hidden.

There is also a Bada Bing bonus, triggered by a scatter on the reels 2, 3 and 4. It’s a simple picking game, with rewards.

The Sopranos have a huge following, and Playtech did a very good job with it, at least where the features are concerned. The base game payouts could’ve been better though. 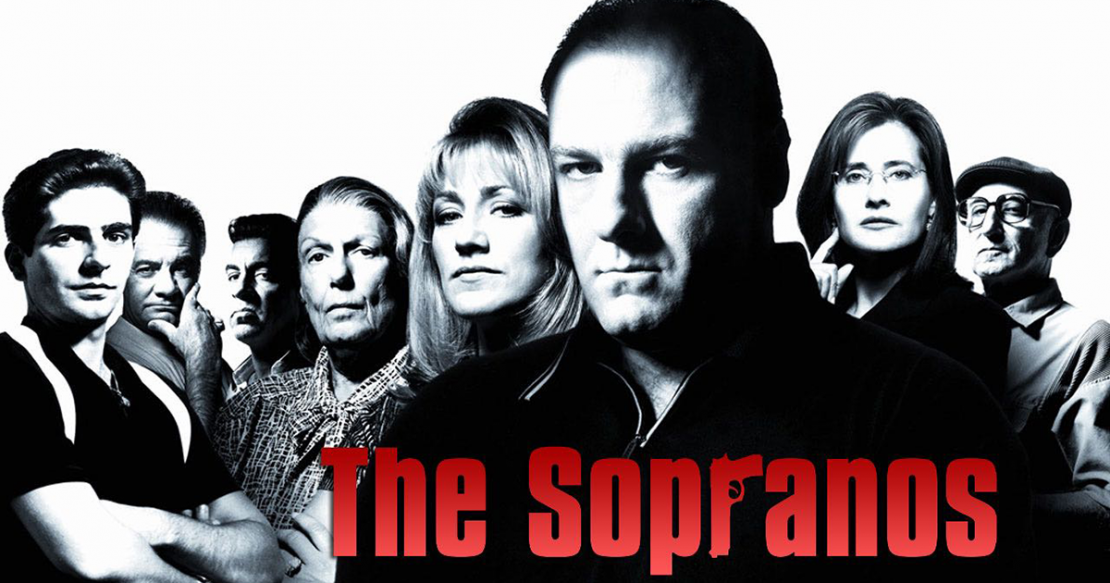