Motörhead is a NetEnt game, part of the NetEnt Rocks trilogy, and it is dedicated to one of the greatest heavy rock bands of all times.

A total of three rock themed slot machines have been released by NetEnt in 2016, the trilogy being called NetEnt Rocks. The first two games were dedicated to Guns N Roses and Jimi Hendrix, while the third and last one is inspired by Motörhead, the English rock band that was founded in 1975 by Lemmy Kilmister. The slot has the cool design that you probably expect to see in such a game, which comes from NetEnt, but it offers an unusual setup, with the five reels coming in sizes varying between 3 and 5 symbols. There are 76 lines inside, they are fixed, and among the regular symbols you will also find wilds, Bomber features, Mystery Reels and free spins.

Despite the presence of 76 bet lines, the game only needs you to wager on 20. You have the Bet Level that allows you to change the number of coins used per line, between 1 and 10, along with the coin value which will reach $1 at most. The slot accepts line bets of up to $10, and total bets of up to $200.

The Mystery Reel is a feature that you have constantly at your disposal, as long as you’re in the base game or free spins. It will give you a full stack of regular and mystery symbols, on one of the five columns of the game. The mystery symbols are all turned into one of the other symbols of the game, the scatter being the exception.

You get 10 free spins when 3 scatter symbols make their appearance on the last three reels of this slot. Mystery Reels will have both wilds and mystery symbols present on them during this feature. You can’t retrigger the free spins, unfortunately.

Wild symbols are also available, as they are in so many other modern slots these days. Their substitution ability can come in useful, as long as the symbols have appeared in the position where they were needed.

Motörhead is a game that a lot of players were expecting, and it doesn’t disappoint. It looks great, it has a bunch of interesting features, and overall it’s just a typical NetEnt release (which is a good thing). 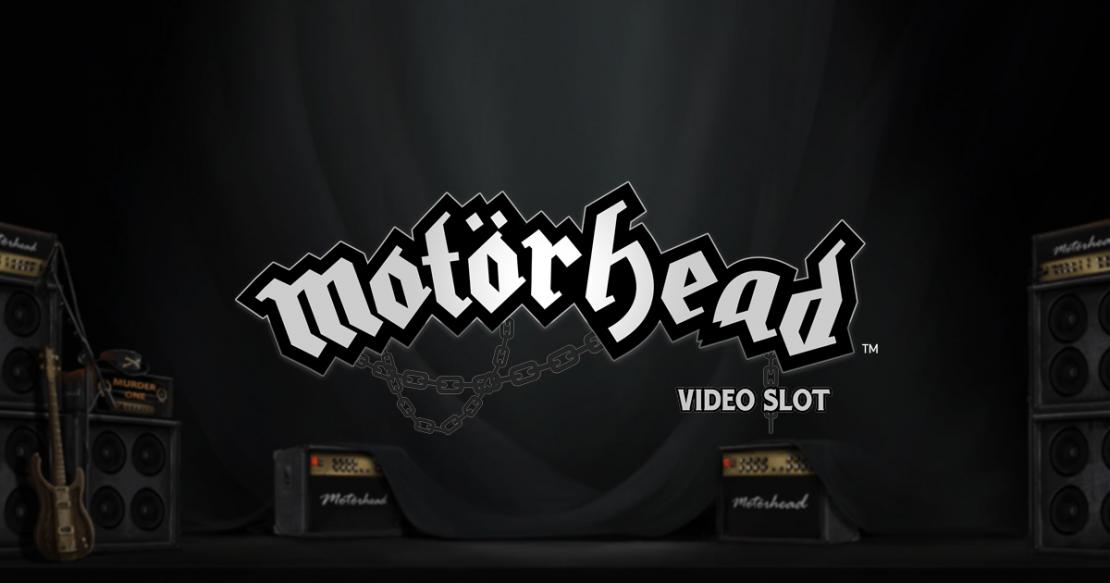